I’ve been wanting to use the newly revamped Tile/Tileset/Tilemap API and so far after visibility for Tile was fixed in the latest GIT of OpenFL I’ve been loving it. But I need a way of animating the tiles in a visibility on/off fashion (one that includes a form of frame/millisecond delay between frames).

What is the preferred way developers intended users to efficiently animate Tiles on a Tilemap?

You could use Actuate to change the Tile.id (or x,y,matrix,rotation,scale…) when needed.

I personally use SpriterHaxeEngine which uses Spriter (a free version exists). It’s really good for bones animation but we could also use it for frame by frame animation.
I’ve made a Tilemap backend in the dev branch ready for testing. I’ll probably update it soon to use Tile.matrix directly since Tile.rotation and Tile.scale seem buggy.

Going off the sample BunnyMark, I can just switch between tiles visibility-wise. What I’m missing more so is just a way to delay. So I suppose I’m looking for the best/optimal way to have millisecond delay for OpenFL things. I’m going to give ENTER_FRAME with a counter and some triggers a shot.

Now that OpenFL has Tilemap, it would make sense to update this library for Tilemap: 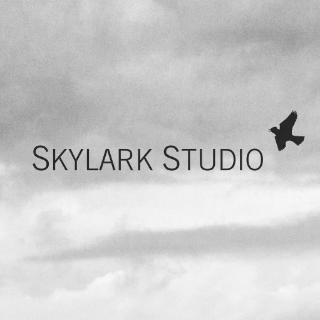 If you’re interested in contributing, I’d be happy to work with you, or if not, it should at least provide some initial ideas

It seems like what I’d be implementing myself is what Spritesheet does under the hood. I will take a strong look at it—thank you!