I’m experiencing another critical error being caused by Howler during preloading on Internet Explorer. (have updated my lime dependencies/howler.min.js to the latest commit on github)

It occurs attempting to load the PlayingSound example.

Can you tell where this error is coming from? Is it one of these lines I changed?

Fix support for Firefox (without double-play)

I’ve just tested with the github/goldfire/howler.js versions of /src/howler.core.js (your change version 17 November 2017)

Testing with that version rather than the minified version at lime/dependencies/howler.min.js (same date)

Unable to get property ‘state’ of undefined or null reference (due to Howler.ctx being null),

commenting out the line temporarily allows IE to load .MP3 . (although the overplay issue within Firefox is continuing either way)

Could you try editing that to be:

amended locally and works, IE now plays audio. (although the overplay issue is still occurring within Firefox for me)

Thanks, I also patched my pull request to the project

The IE fix was an instant crash fix, due to a typo. The IE “InvalidStateError” still remains in the howler.js sources.

There’s a fix or two here, but I don’t know if they’re good: 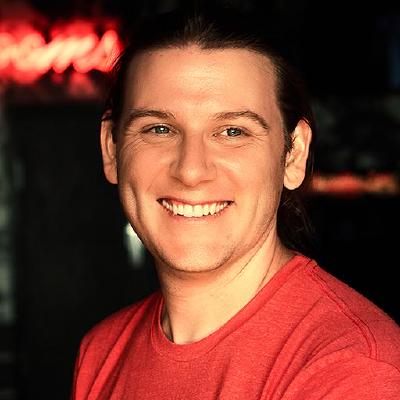 Ok, i understand now. Thanks)