WebM Video Upside Down in Firefox

Hey! I’m trying to play webm video on html5. For some reason, the video is mirrored vertically in Firefox. Has anyone seen something like this before?

I thought it might have been an issue with some rotation metadata in the WebM but its mirrored and not rotated. 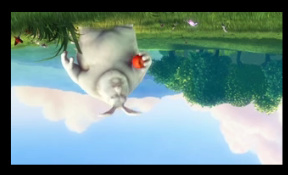 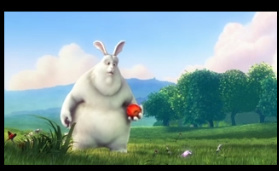 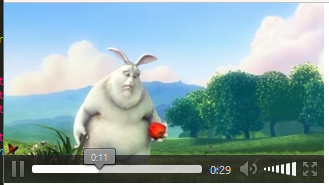 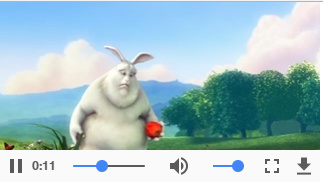 Perhaps this is a bug in our WebGL video support. Does openfl test html5 -Dcanvas work for you?

This was tested with a local video file, and so far the only thing that I can figure it might be is that Firefox includes a workaround to allow scrubbing videos when the server doesn’t allow partial downloads. Maybe some part of that is messing up the expected format… . I’ll test it with a proper media server and report back !

-Dcanvas renders with the correct orientation. It also uses the Video’s width/height arguments when rendering (before I could only change the size with scaleX/scaleY)