Using jQueryExtern 3.0 library shows error js.JQuery is not a function

I am trying to use and test jQueryExtern 3.0 . The information/example available elsewhere seems not sufficient. I got one here:http://haxe.org/manual/target-javascript-external-libraries.html

So, in the index.html, I just created a div tag with id #my-div and used the above line of code in the Main class. The compilation is successful, but I get error in the browser console saying that js.JQuery is not a function.

What does that mean?

I read somewhere else that I need to create an Extern class as an interface? So, won’t above line of code alone will work?

Try changing that to import js.jquery.JQuery.

I read somewhere else that I need to create an Extern class as an interface?

This extern (not extern class) comes with Haxe. There’s no need for you to create it.

Also, externs mostly just provide code completion. The actual JQuery functions are in JavaScript, and you can access them just fine without an extern. If you wanted, you could insert pure JavaScript code into your program:

Hmm… I tried again. But nothing seems to work.

I can see the entry

on commandline, so it means that I successfully installed JQuery to be used. ( However you said, JQuery already comes with haxe, does that mean it can create a conflict? Should I not install it separately?)

After that I tried all these:

For both of the above browser never displays alert box and the browser’s console says: JQuery is undefined

The above does not even compile. Haxe compiler says: Type not found js.jquery.JQuery

I think you have to download jquery and add it to your project (<dependency path="path/to/jquery-3.2.1.min.js" if="html5"/>). Then you can use built in externs.

Hmm… I will try. It is confusing, because they are not talking about the normal jquery library. But “Jquery Extern” which is installed as a library to haxe. 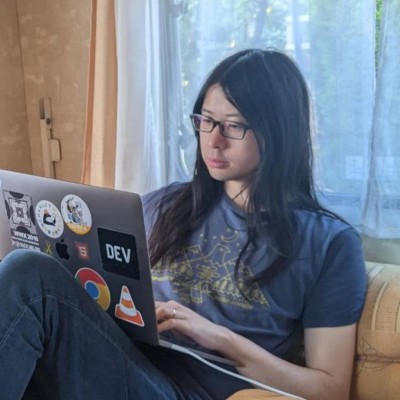 jQueryExternForHaxe - Unleash the full power of jQuery in Haxe.

Externs provide code completion and nothing more (as far as I know). You have to import library separately.

I encountered the same error recently.
And the solution was really simple.