I really want to use Sublime Text on my Macbook, but I have some troubles with it that make me slow in work I need to do. So far I used Flash Develop on Windows.

Here is few problems that are bothering me :

I plan to add more things to this topic as I will use Sublime Text more and more, and be also free to do add more question yourself, as I will add them to this first post.

Sublime Text does not use projects, it’s this one level of support that I wish it had.

It uses the source file you are editing to try and track back to a project HXML, but if you edit files from other directories (like I regularly do) then you cannot use the build shortcut. This inconsistency (unlike FlashDevelop) causes me to build only from the command-line with Sublime Text.

Thanks for the reply !

Anyone else knows the answers for other questions ?

Have you ever tried Intellij IDEA? That’s pretty awesome to develop Haxe/OpenFL.
Works well in Community Edition , too.

Hey Zachary, I tried Intellij IDEA, but I had some problems that we wasn’t able to solve. 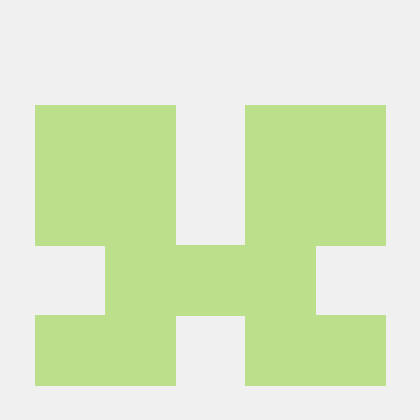 Issue: Could not find haxelib lime

Biggest problem with Sublime Text is that it doesn’t open SWF file after compiling even though it normally should.

I watched few tutorials, and this just worked for other people even though they had the same default settings.

have you tried atom?
i was kind of not with it at first. but it actually has made some great steps of late, plus with a nice lime/openfl package. really quick etc etc