Hello, everyone! I’m making my first build for iOS. And when i’m testing it with a simulator, i’m getting a strange margin on the screen edge. It happens the same with all openfl samples too.
You can see it at the top of the image - 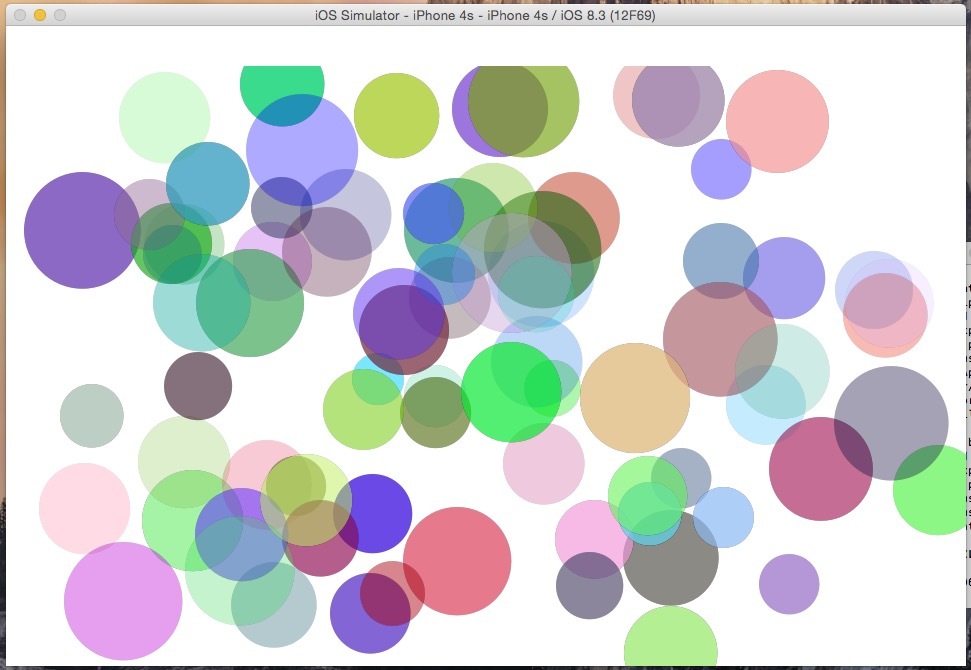 Is there any way to get rid of it?
I’ve also tried other xcode project, that were made from scratch using objective-C (flappy bird clone) and it doesn’t have this issue.

Also, want to add, that CPU usage goes above 150% (ActuateExample, NyanCat, my project), while with example above it doesn’t go over 30%. Is it a haxe core problem?

Ok guys! Today i’ve tried to make a build with parameter -Dlegacy and issues with that margin and CPU overheat were solved! Looks like the problem sit inside newest version of haxe/openfl. Really hope that will be fixed.
Unfortunately, with -Dlegacy mode, got another problem with graphics.bitmapFill and matrix data that i importing from xml. Coordinates of bitmapFill somehow shifted. Here is an image -

I will appreciate any help with that!

This might have to do with “ALLOW_HIGHDPI” which was enabled recently, but (unfortunately) caused resolution problems, with the display not being scaled properly. This was reverted, you could try installing a recent build of Lime, and see if it fixes it for you: