When playing a sound, it seems as though SoundChannel::position is only updated every 185ms or so:

It also seems that there is a roughly 371ms “skip” in the position when playing a sound. For instance:

Tried this with multiple OGG files on Windows.

Anyway to remedy this?

This may be something with either libogg, OpenAL or the thread we use to update it. A couple things that might help to identify the cause:

2.) If it’s not difficult, could you try testing just the sound using a small sample in both native (like neko or mac or whatever) and also trying the same using the -Dnext flag to compare against the newer codebase as well

Using type="sound" did the trick! It even properly starts at 0.

Tested with windows and neko.

Using -Dnext flag, I actually get nothing but 0’s for both windows and neko. Did a haxelib upgrade before testing, so everything should be up to date.

I get the same results.
The ratio between the position I get and the one I asked is constant:

For a same file, even if they have exactly the same encoding, the ratio is constant and a bit higher than 1.
But it vary from one file to another.

This ratio is small, but big enough to mess things up on long ogg files.

I tried on both windows and Android.
The value seems to be constant between the 2 platforms ( meaning that for playing the same file, I will get the same ratio on both platforms ).
This means I could hard code this ratio… obviously that’s a last resort and I’d like a better solution.

Anybody has a fix for this?

No, not yet, has this been reported On Github?

It wasn’t, I opened one:

Related to this forum post: http://community.openfl.org/t/soundchannel-position-accuracy/438/4 When using sound.play( position ) with a sound coming from an Ogg file, the position seeked isn't...

A bit more than two weeks and still nobody assigned on the bug.
I guess I’m gonna fix it with a workaround ( hard-write a ratio for each file ).

Now don’t get me wrong, I know what is OpenFl in therm of man power, and I don’t expect miracles.
But I can objectively say that it is what makes me hesitate whenever I start a new project.
“What if I find a bug without a workaround”.

I’m not exactly sure what is going on here, I know that some audio formats don’t put “frames” anywhere except under certain intervals, it could be related. Another possibility is that the values are off by a buffer size – like it’s read farther than what it is currently playing, because it is buffered. It’s a couple ideas. I don’t think the types of problems we’ll have will be “big and scary” in general, I think this becomes more manageable over time.

I had some API changes held up in Lime 2.1 that was just released, I think there may be another “bug sweep” coming up that may be able to visit this again and see if I can find what’s really going on

The GitHub issue above isn’t the original problem in this thread, so I opened another: 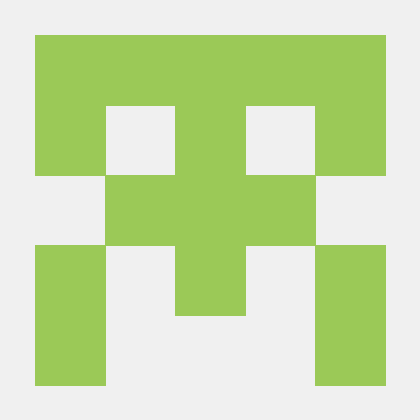