[Showcase] The Übercube. Can you solve it? 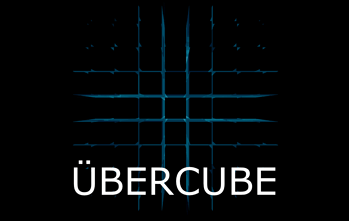 For a university project we created an OpenGL game using OpenFL and Haxe.
Übercube is a three-dimensional puzzle game. This demo contains the first six levels. Can you solve them all?

You can play the HTML5 version or download a Windows version on our itch.io page. An android version will follow in the next few days. Mac and Linux versions are also planned.

You can check it out here: 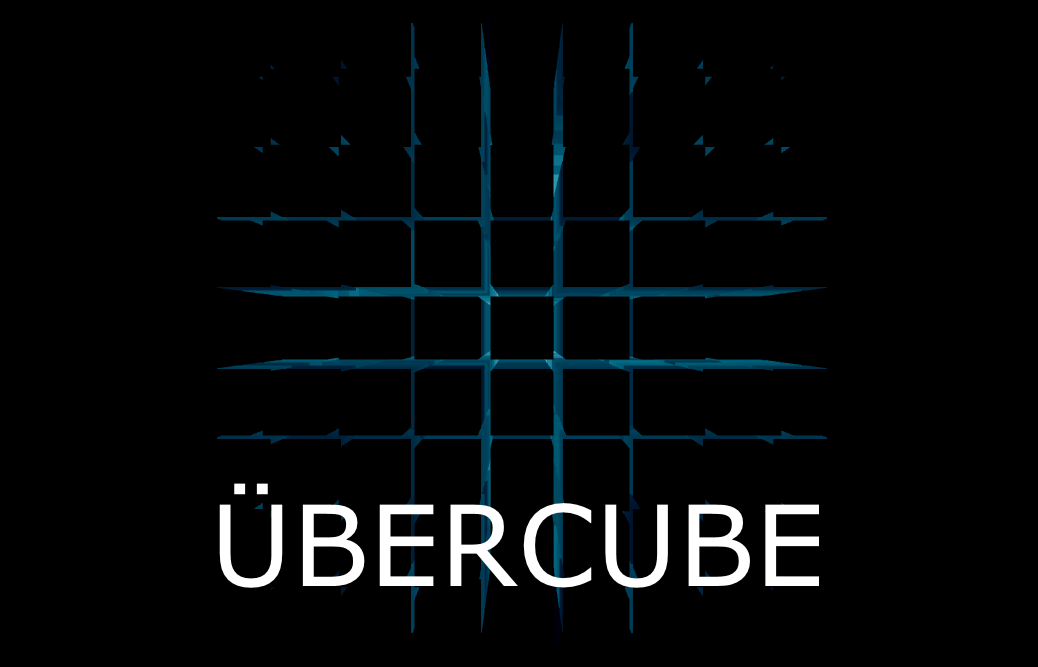 Can you solve the Übercube? A three dimensional logic game.

Let us know what you think of Übercube. We would appreciate your feedback

A big thanks to everybody who works on OpenFL to make such projects possible.

It looks cool! It is very responsive and smooth.

When I played with it, the music and sound were heard just on the right channel, all other applications were heard from all channels, so it is not something of my computer.

As for your question: Can you solve it?

very nice. reminds me of ‘chu chu rocket’ [ahh good ol times ;)].
really nice game though, but like @itzikiap said, the audio just plays on the right for me

and yes, i did solve it

Thanks for your kind words.

I’ve uploaded an updated version which fixes the right channel bug that occurred in chrome.
I also added an Android version. You can download it from the itch.io page.

Just a bit hard to spot the arrows sometimes,especially when there’s a lot of cubes.

fixes the right channel bug that occurred in chrome

I have the same bug in my game (with last version of chrome).
Can you share your knowledge about how you fix it?

By the way great game

There somehow seems to be a problem on chromes side when the audio is centred.
As a quick fix I moved the sound slightly to the left by setting the panning of the SoundTransform object to -0.0001.
Probably not the best way but the only solution I could find at the moment.

Did you use an existing 3D engine or you made it by yourself?

We wrote it ourselves only using the OpenGLView from OpenFL.