I had a great experience making my games in HaxeFlixel & OpenFl, and in my opinion it is the best framework I have ever used. But, more importantly, I want to thank the community for all the help I got from this forum! Without you, my game wouldn’t be here!

Initially, I wanted to create a web game, but the game got bigger and better over time, and now we believe it is ready for Steam Greenlight. Unfortunately, we have no money for marketing, and we need a lot of votes to get in the top 100. So, if you like our game and want to support us (or even collaborate with us to make the game better), cast a vote for us on Greenlight.

ROCKING PILOT is a 2D arena twin-stick shooter in which the player takes the role of a volunteering pilot whose mind has been telepathically connected with a futuristic war helicopter.
A game heavily inspired by Metal Slug series & Geometry Wars. 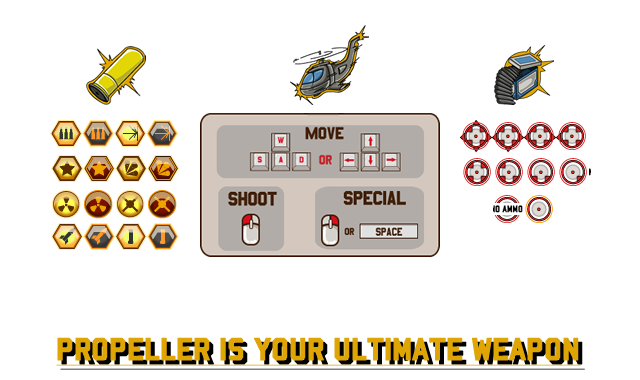 Among many weapons, the blades of the propeller used as deadly tool. They cut through tanks and planes like butter and they can be used defensively like a shield - for deflecting bullets and slicing meat of suicidal enemy soldiers.

“Warning: using your propellers as a cooling fan can lead to pilot head removal.”

THE STORY is set in a distant future, during the 6th apocalypse, that has been modeled according to 80’s action movies. These trashy movies were dug up from an old nuclear shelter and are now revered as holy books of a rather unusual military religion.
You were never much of a believer, until the appearance of the rogue AI called “Big Dark”, who is spreading death and terror throughout the lands of Stanley’s nation. 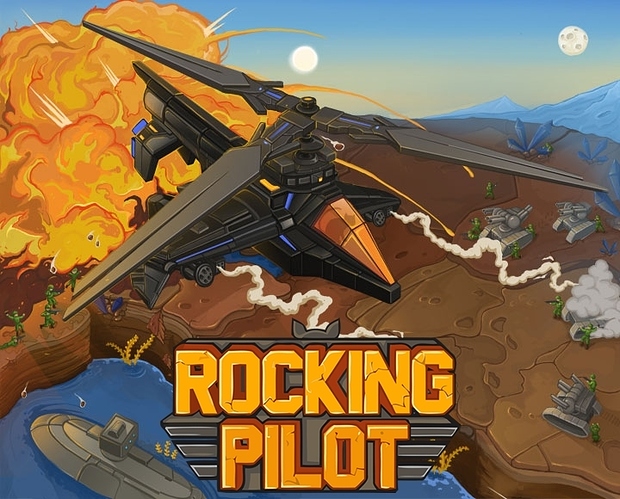 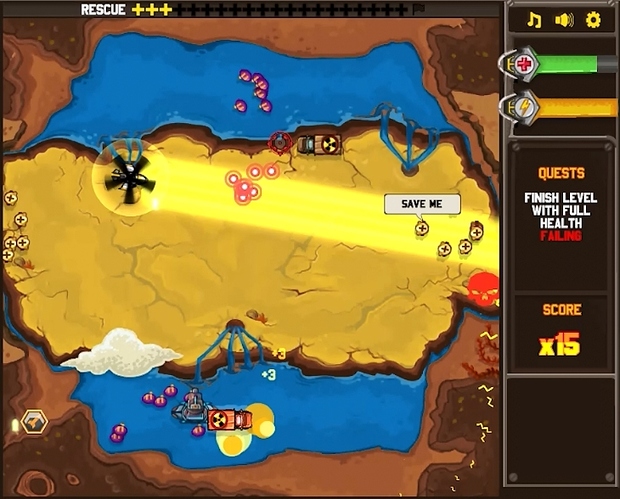 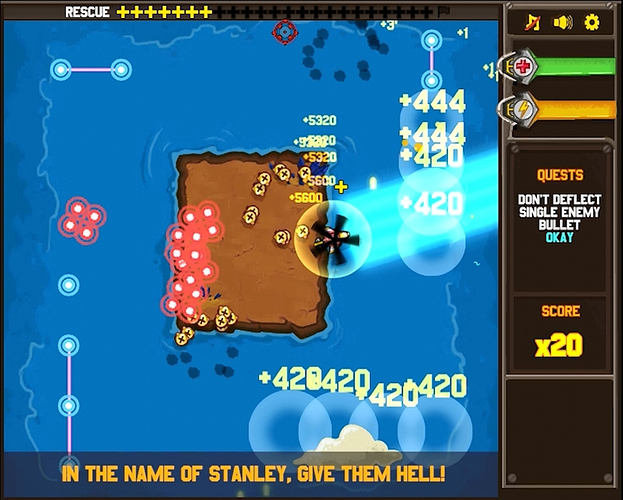 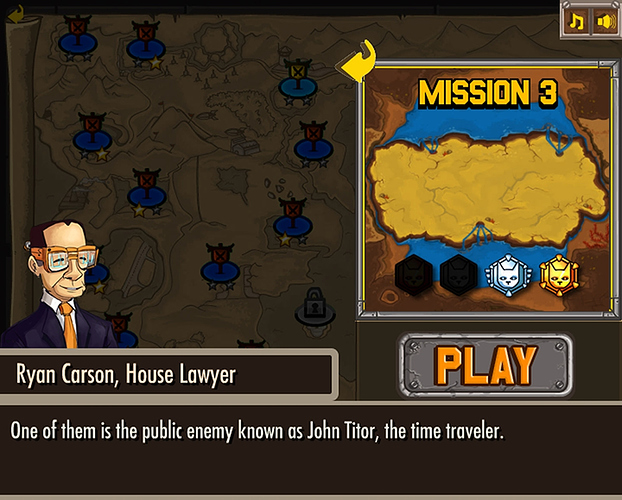 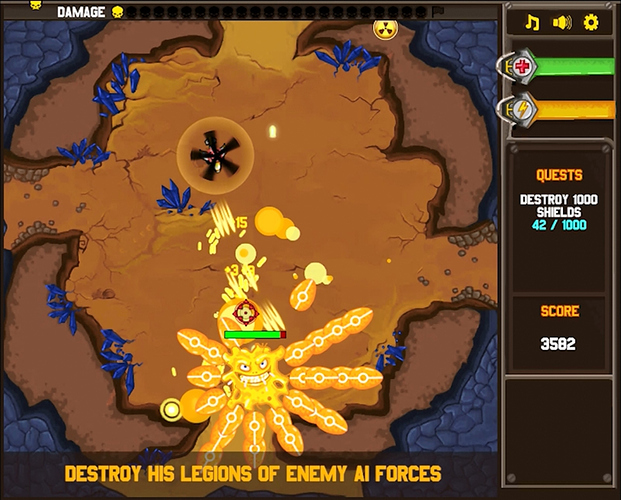 We also showcased the game on few conferences and game events! 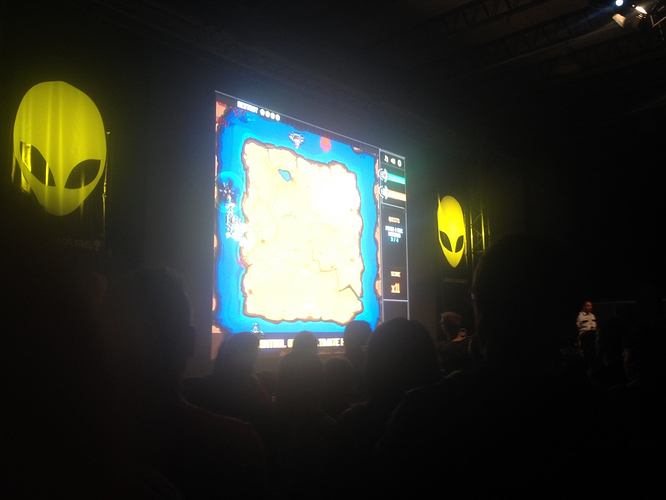 We appreciate your help!

I voted for you, good luck! I <3 HaxeFlixel and Open FL!