Hi my name is Ricardo, I’m new to haxe and I’m looking for some help compiling my game for ios. I made an extension for my project for rsa encryption that only includes c and cpp code, managed to make it work for mac and android but I’m getting some linker errors on ios, to build the extension i do

which works fine and to build the game

which also compiles but when I open xcode (version 8.3.2) and try to run the app I get

And for my extension I’m using the following 2 libraries 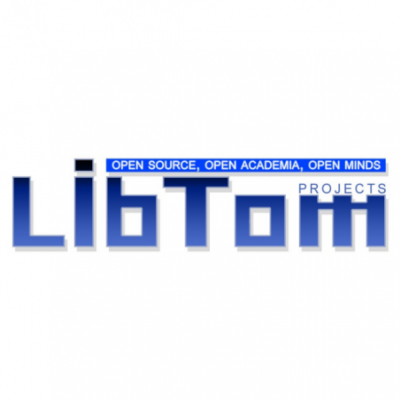 
My guess is that the extension and the game are using 2 different compilers but i don’t know how to test this. Any help is really appreciated, thanks.
singmajesty June 2, 2017, 3:26am #2

Thanks for the reply, I’m using <ndll />, forgot to mention that I didn’t add the .a files from the libraries, added the entire code base (.c and .h files) and I’m letting lime rebuild RSAExtension target compile everything.