The new versions are up on Haxelib and NPM

OpenFL 8.0.2 is on Haxelib, and the dates are correct on GIT

With new update anything using the filters are gone. I’m not seeing some windows and even text under buttons. Is there any quick way to fix this or do I just need to roll back to the 7.0 build? I’ve updated because of a bug fix for IE11 and Edge. 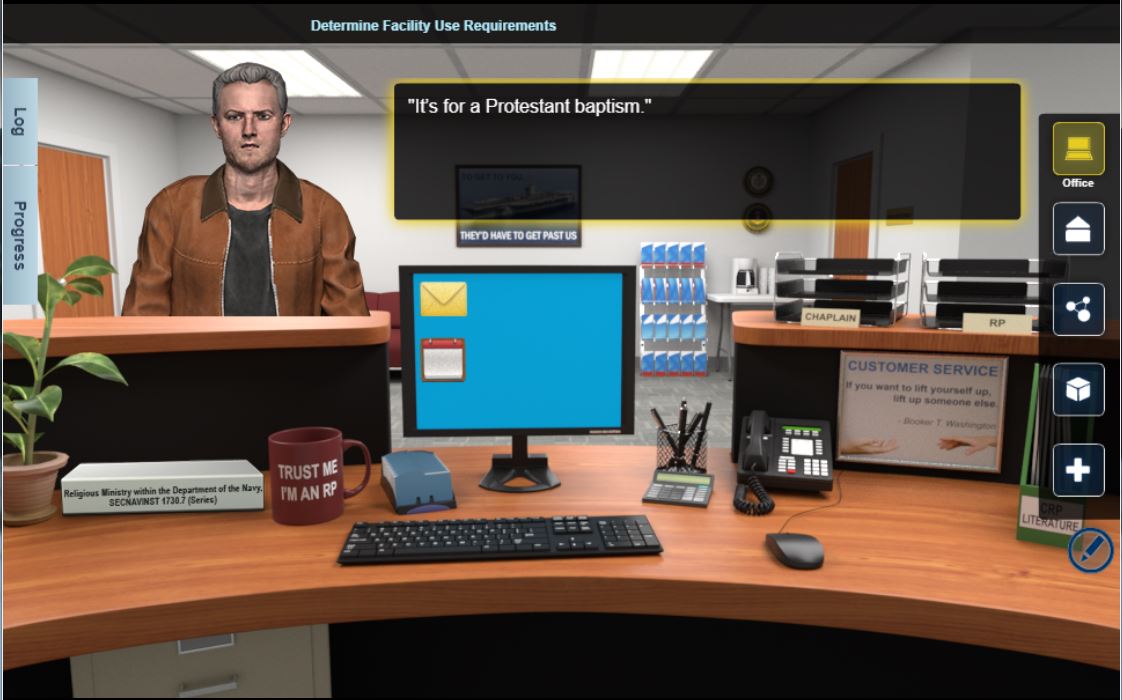 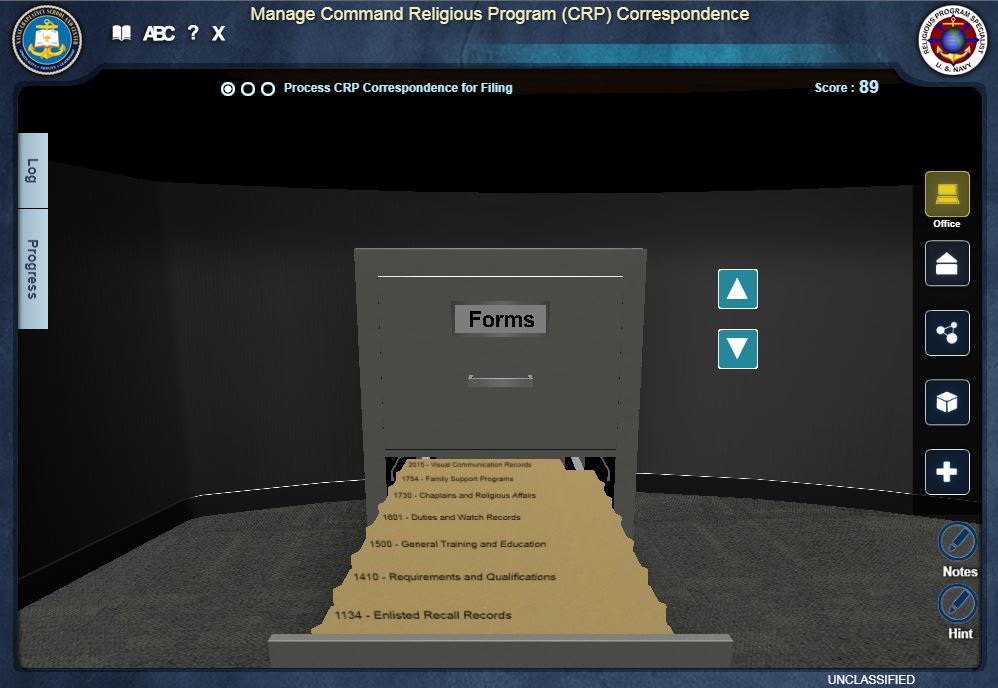 I get an error related to dragonBones when trying to compile my game to windows target after updating to 8.0.2 (I was using the latest 7.x before that)

The code at that line is :

I faced the same problem with OpenFL’s Starling port.
Take a look at this: http://community.openfl.org/t/openfl-8-0-1-update/10436/4

@singmajesty should I do a pull request with those changes ? I also have 2 changes that fix some Armature events issues, heavily tested with lots of different dragonBones skeletons exported from flash (haven’t tested exports from dragonBones editor tool but I guess they would benefit from it as well or at least not be harmed)

If anyone needs a working version of dragonBones right now you can get it here : https://github.com/MatseFR/dragonbones

It’s been renamed to DOMElement instead, sorry there isn’t a clearer message

Are these custom filters, or are they one of the built-in filters? Can you see if things look the same if you run using -Dcanvas instead of GL?

I’m using the built-in OpenFL filters the Glow and Shadow are the ones being used the most. I haven’t tried it in -Dcanvas setting. How do you add it to the project.xml file? By the way thanks for the help. Thanks to OpenFL we’re able to port our AS3 Framework over to Haxe and completely moved away from Flash on this current project.

You can utilize the Canvas renderer by adding this line to your project.xml file:

It’s still somewhat broke with the Canvas setting in there but it’s a little better. The filing cabinet that use Away3D doesn’t even show up at all with this mode. 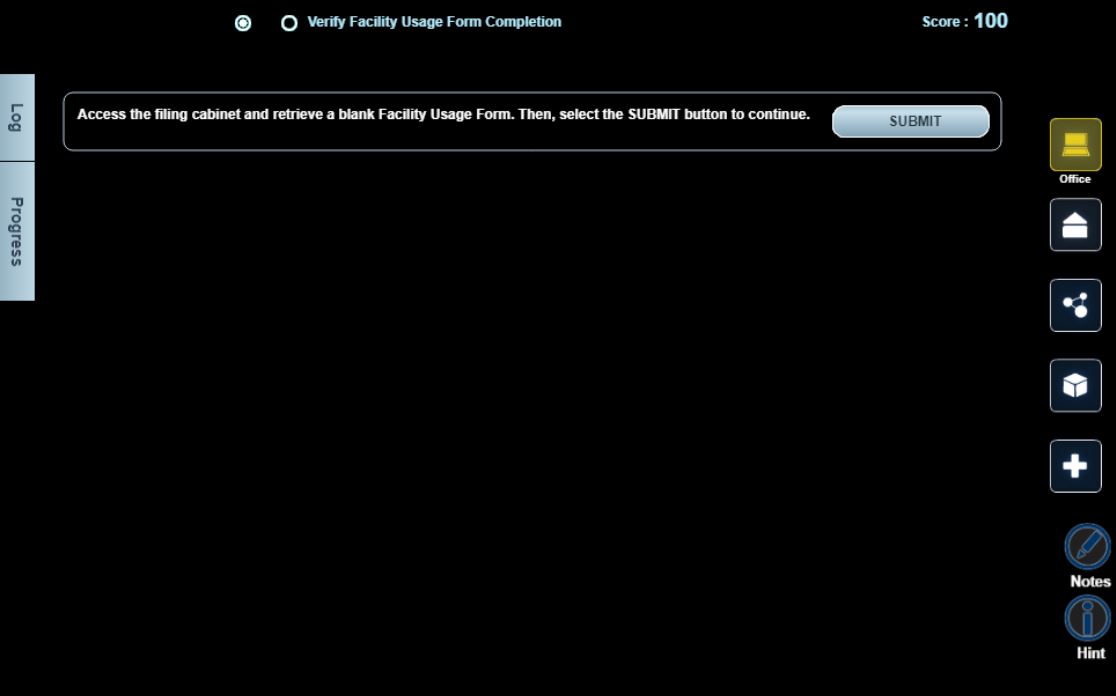 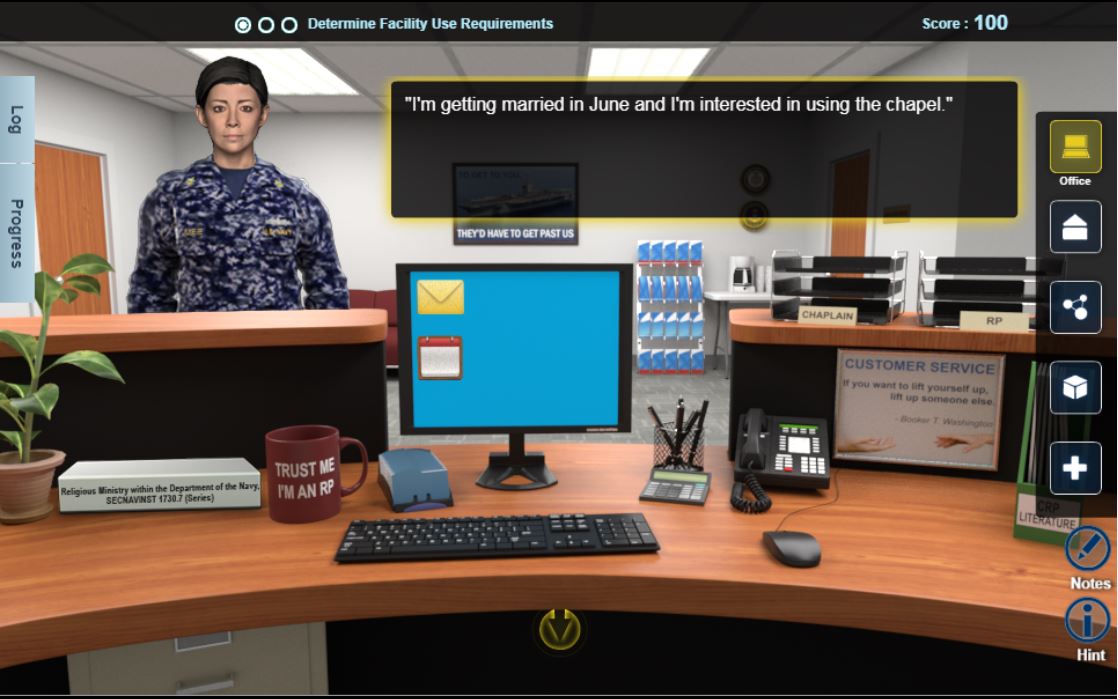 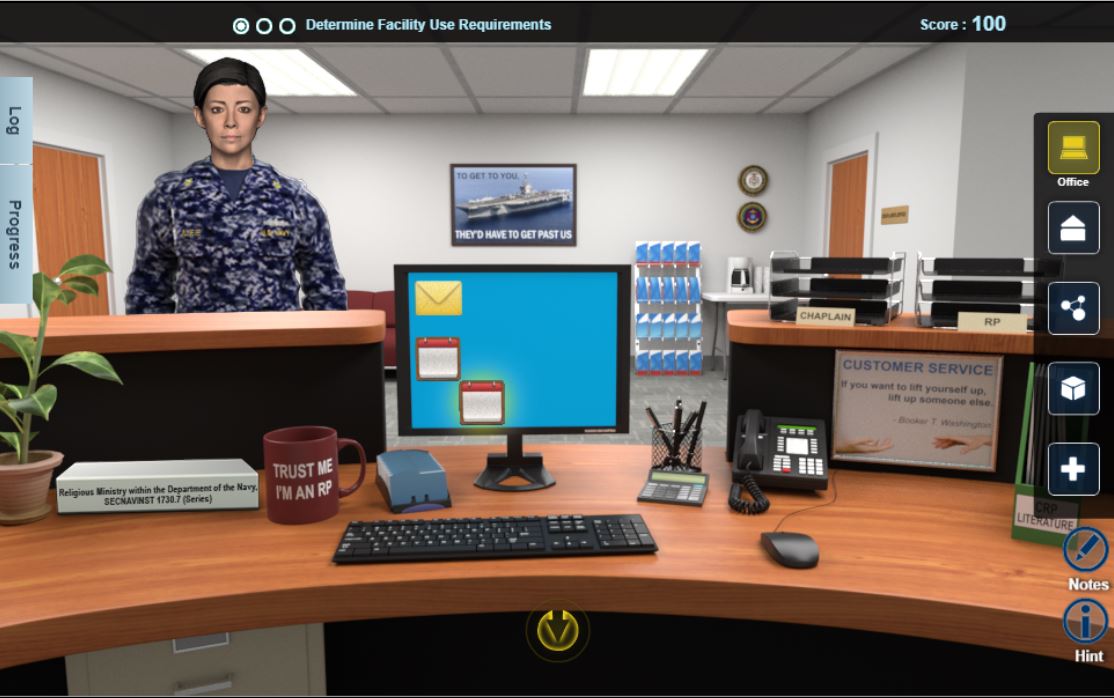 I just rolled back to 7 until things get hashed out.

I’m sorry for the issue! We rewrote our filter system to support GL-based filters, but it looks like something is wrong here. Is there a way to reproduce some of the issues you are having (or privately share a project I could run?) so that we can test and build a fix?

I can zip up the project, put it on DropBox and give you a link if you’ll like. It will have to be privately but I’m willing to do that if it helps with the OpenFL project over all.

I messaged you a link to a zip file.

The latest development build contains a fix for the software filter case – it no longer disappears when rolling over the button.

However, the button is still invisible when using hardware cacheAsBitmap. I need to still figure it out. You should be able to add -Dopenfl-disable-gl-cacheasbitmap with this newer version for now, to restore the OpenFL 7 behavior (OpenFL 8 introduced hardware cacheAsBitmap for the first time)

Is there a new feature to produce web fonts, because now I see web fonts in my fonts folder after compile project?

This is a supported feature, though it isn’t completely new, we will process TTF/OTF fonts (TTF usually works better) automatically to generate webfont-compatible fonts as well as we can