hi,
I made some simple games before, but this is my first in haxe

it’s for android but it’s free: 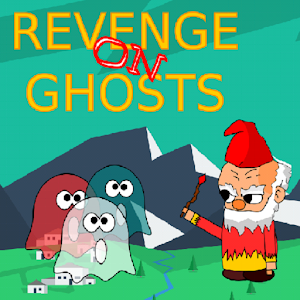 Story------------Hidarmis Town, named after a great fire wizard, is a peaceful village to live in. Hidarmis is an ambitious wizard and under his leadership, the village begins to prosper and known throughout the land. However, as the village grew famous, jealousy arose. Hidarmis's half-brother, Hidalith craves for his brother's reputation. He began to raise an army of ghost to haunt Hidarmis's village.Hidarmis believes that Hidalith would come to his senses. Hidarmis decided to grab his staff an...