Does anyone know if Haxe supports multitouch on the Steamdeck for cpp targets? Asking before I spend however much time putting together a test.

In theory the Steamdeck supports 10 simultaneous touches. However I have an AIR app that with multitouch support that fails on the Steamdeck (Multitouch.supportsTouchEvents returns false). Unity apparently has issues as well. Wondering if Haxe happens to work correctly.

Update: Happily, it does support multitouch on a Steamdeck through a windows cpp target. (But not through AIR.)

The only odd bit is Multitouch.maxTouchPoints returns 2, but the actual number of supported touches seems to be at least 3. However, in my test once I get to 4 or 5 touches it begins unpredictably ending earlier touches—I can’t discern a hard limit, if any. But I’m not expecting the user to use more than two fingers anyway.

I believe we do not have an API to accurately read the number of max supported touches, so that API is currently a shim for compatibility 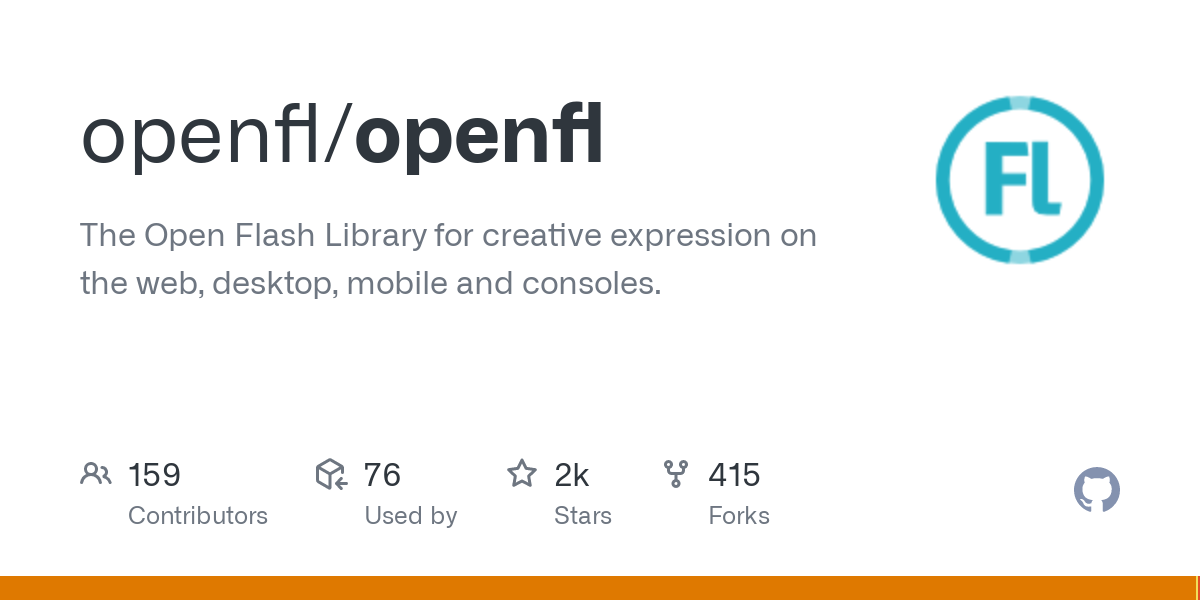 Excellent to hear that it works!

Yes, it definitely seems okay for the “reasonable” number of touches for my game. So not an issue for me, but trying to test the max gave some weird results.

Thank you for getting back about these issues! AIR pretty much failed me on Steamdeck so Haxe is proving a lifesaver. I’ve released a Switch and Android version of the game (Windosill) as well—Haxe/OpenFl are listed in the credits for each. (Nintendo gave me trouble about “advertising” but they relented when I pointed it out it was open-source and also one of their approved middlewares!)