Trying to build something with two windows. 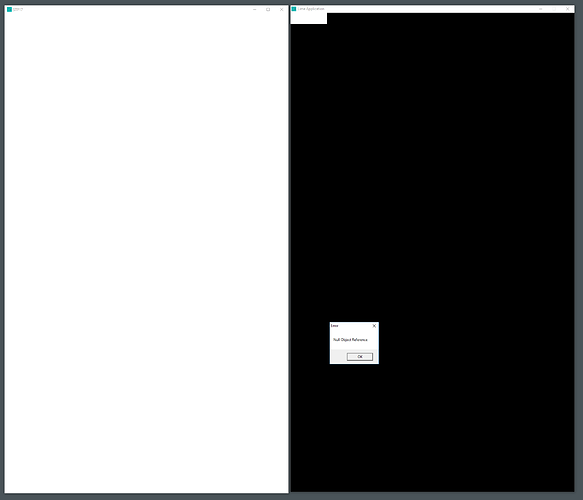 Substituting lime.ui.Window with openfl.display.Window fixes the color part of it.

The name thing works like this for the initial window:

So, can the second window be used as some sort of away3d viewport and have both windows display different views from the same away3d scene ?

Each window has its own stage, I have not personally tested Stage3D across multiple windows, in principle it should work, but Away3D would have to be aware of multiple Stage3D instances off different stages in order for it to work properly. I’m not sure if it handles that currently