It’s a simple numberlink puzzle game, obviously it was made in haxe/openfl.
i hope to release it soon on ios as well. 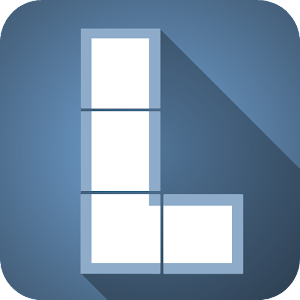 Linkage is a fun and simple puzzle game. Also known as Numberlink, the aim of the game is to pair up all the matching numbers on the grid with single continuous lines. Although it sounds easy the game is a real brain challenge!Play 200 levels and generate as many as you like, with board sizes ranging from easy 5x5 up to the extremely difficult 30x30 ones! Linkage is an exciting puzzle game to help you sharpen your logic skills whether you’re a beginner or an experienced puzzler, give it a try!HO...

I had some troubles understanding you had to link a square with a link of length equal to its value, and how to remove a link though.

I think I should consider implementing incteractive in-game tutorial in the first level.

I’ve just uploaded new version, now there is a tutorial displayed in the first level and I’ve also enchanced it a little bit, I hope it will make mechanics more clear to new players.
It might take few hours before new apk is published to Google Play.