I’ve been looking into Lime for creating GUI applications versus OpenFL, and one of the main reasons why is because I don’t want to build an application that relies on hardware acceleration. I have one ultimate question: Would you recommend using Lime to create GUI applications, what context would you recommend, and if not, what alternatives there may be using Haxe with other libraries?

I was looking into Waxe for a wxWidgets wrapper, but not sure how supported that is considering it hasn’t been updated since almost a year ago.

EDIT: Of course when I run one of the samples in waxe, I get an error relating to what appears to be outdated code:

I didn’t try to do it since the release of the ‘next’ version but the main problem I had with OpenFL and making a GUI application is that the textfields don’t accept special characters on mobile (Android/iOS). As I’m a french dev you can see the “problème”.

I used this extension (not available on ‘next’ I suppose) to use native textfields but scrolling the screen is not very… nice, there is a delay, very long delay. 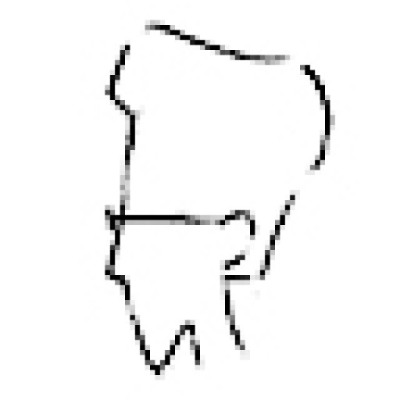 If you’re not planning developping on mobile, this should be ok.

Concerning the framework it seems that there is no news from Quaxe but it’s a very interesting project for making GUI !
http://quaxe.org/

I saw Quaxe a while ago. While it looked promising it still didn’t seem close to what I want. I think I might just learn wxWidgets and C++ for GUI as it seems there seems to be a lack of libraries (decent enough) to create a GUI application.

Now that I’m also using Linux, it seems most appropriate

You are missing the waxe ndll,
most likely it’s looking for it in the current directory, do either copy it there or launch the sample from the location of the ndll.

If you don’t have the ndll go to the project folder and do neko build.n.

The TextField class has undergone a big refactor, it’s much better now (will go out in the next release)

If you use Lime, you need to do the rendering yourself, but if you use OpenFL, we have support for software windows using Cairo, just set window hardware to false to test it

I we’re excited about waxe, but I felt it would fast hit places where I wanted more API access, and it looked like Windows XP or other old UI components