How to vibrate on Android?

The default AndroidManifest.xml contains the permission android.permission.VIBRATE but when using the Haptic.vibrate method nothing happens on the phone. Is vibrate actually implemented in the current openfl release?

If not, what would be the easiest way to vibrate?

Hi, you can write extension or use existing… 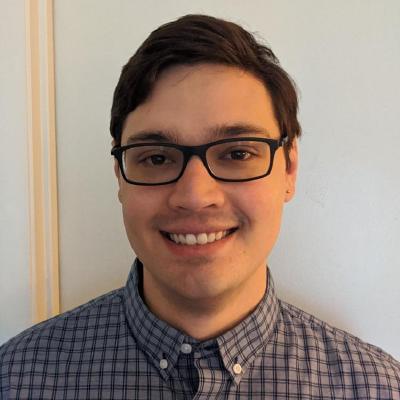 I’d like to see a vibration API built in Lime in the future, we can handle the Android or iOS extension parts natively. I think this makes sense to make core. Since there’s no “flash.feedback.Haptic” I think Lime is the better home for this added API than OpenFL (that’s why its deprecated) it just hasn’t found a new home yet