How do you get particles running on Starling?

I have been trying to use this library with starling:
starling-particle-system

but have not been able to figure out how to load it and getting it to run. I have genererated a pex and texture already.

You can try this one : 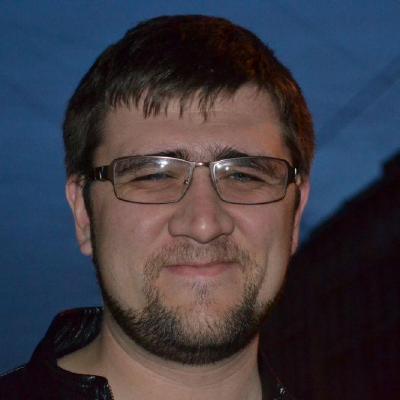 You can use this editor (same as Starling and export plist file)
http://onebyonedesign.com/flash/particleeditor/

It works for me as expected.

The only problem is that it’s not inside Starling so It’s good if you have the emitter on top layer, but I haven’t figured out if we can use it whithin starling displayObject architecture.

Can the particle emitter layer have layers on top of it, like text, sprite, etc, or is that impossible ?

To answer your question @Franky, no you can use it only on top of Starling layers, that’s why I’m trying to convert the Starling extension particle system to Haxe to have it inside the Starling viewport.
But no luck so far, I’m stuck with AGALMiniAssembler error…
@restorer => It could be great to have this https://github.com/Gamua/Starling-Extension-Particle-System working in Haxe as many Starling devs are using it already.

Best approach would be to port one of the as3 starling extensions: 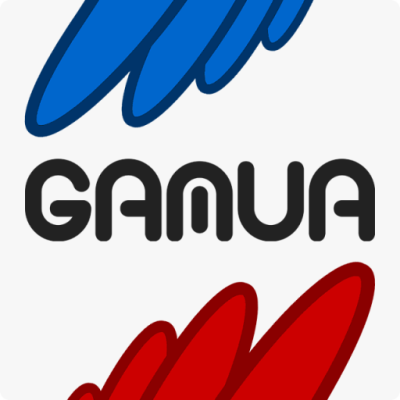 Starling-Extension-Particle-System - A particle system for the Starling framework, compatible with the "Particle Designer" from 71squared.com

I made the port if anyone is interested, It works in flash and window native build as far as I tested. 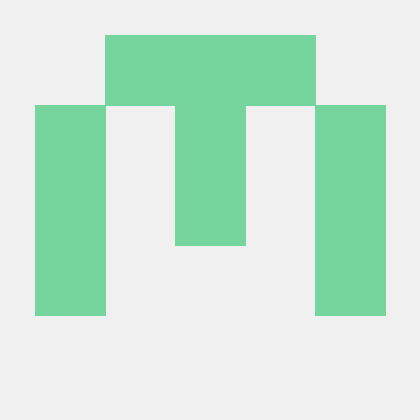