Just thought I would share current progress of HaxeUI version 2… There are some previews availble here: http://www.haxeui.org/v2

Hi, how do we use haxeui to code in haxe language?

The links above are for version 2, which is currently in development, there is however, a version 1, here are some links here that might help:

Its worth mentioning that version 2 is alot simpler (no “Roots” for example - just add directly to stage, new style and layout engine, simpler class hierarchy, etc, etc). In order to “future proof” yourself if you are using version 1 i would advise using xml layouts and build controllers as much as possible):

Will you adept the visual builder plugin for FlashDevelop?

Yup, certainly. Going to move pretty much everything over to version 2 once it has at least the same functionality as version 1.

I’m starting a new project in my company and I want to know when it is possible to play with version 2. Do you have any roadmap?

Thanks in advance and good work.

Its quite hard to to tell to be honest. There is still a load left to do, the base framework is pretty stable, and the openfl backend works well. The main problem is there is no where near the components that version 1 has, and i dont really want to release it until it has the same funcitonality as version 1 (at least). This means there is still a fair amount of work to do. At the moment there is only:

Seems like a lot, but its missing (that v1 has):

Plus loads of stuff like build macros for controllers etc, etc. Basically all the hard stuff left to do!

I migh release the openfl before I get all the other backends working perfectly though, but at the same time, i dont want to rush and release it until its basically ready.

My advice for the new project, as i mentioned above, would be to use version 1, but try to use the including build macros and xml layouts as much as possible, that way migration to v2 should be fairly painless.

So HaxeUI will be a gui development program like visual basic and/or Flash Professional, where we see the components we layout? That would be great!

Is there anyway that HaxeUI will support an advance source code editing that support functionality similar to visual basic source code view and IntelliJ? (Code hinting, code completion and so on…)

Well, HaxeUI is just a framework. You can add GUI elements either by raw code, like:

So its just a framework basically, what you do with it, is of course, totally up to you. There are some build tools i have for version 1, like: 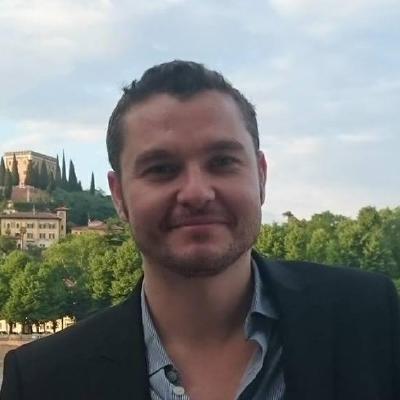 Most of the components in version 1 can be viewed here: http://haxeui.org/showcase.jsp (You might want to change the theme in the top right corner to gradient for best effect).

Maybe it can be a good idea a preview release (with the risk of API changes) with the core functionality (when it is ready) without all components implemented. It could be helpful to test it by other people (me included) and you will have feedback. I don’t know if it is in your plans.

Yeah, its something that ive been toying with, but certainly before that happens it still needs a bit of work. What im mainly concerned about is getting code reviews on essentially unfinished source and having to micro manage things like that. It sort of happened with version 1, and as a result there were some design mistakes that made their way in.

Ill certainly keep it in mind though!

Hey, .NET Framework 5 is now open source, and somebody had now been able to include for compile in haxe, maybe we can learn something there?

Quick update, added quite a few things, but most recent is 9-slice and custom fonts, when mixed together you can get pretty nice results for custom buttons (all via css of course): http://haxeui.org/v2/

and css to get the button is: