Today, I’m very excited to announce that I’ve released the final beta preview build of Feathers UI. You can install beta.9 from Haxelib. For those who might not know about this project yet, Feathers UI is an open source framework of graphical user interface (GUI) components for cross-platform, frontend projects. It’s built with Haxe and OpenFL, and it can target mobile, desktop, and web.

In late March or early April, I’m planning an upcoming release candidate build with the latest critical bug fixes. Then, if all goes well, you can expect the stable 1.0 release in late May or early June. In the meantime, I’ll be filling in missing documentation and making everything polished and ready to give everyone a top-notch getting started experience.

For complete details about beta.9 build, see the announcement on the blog: 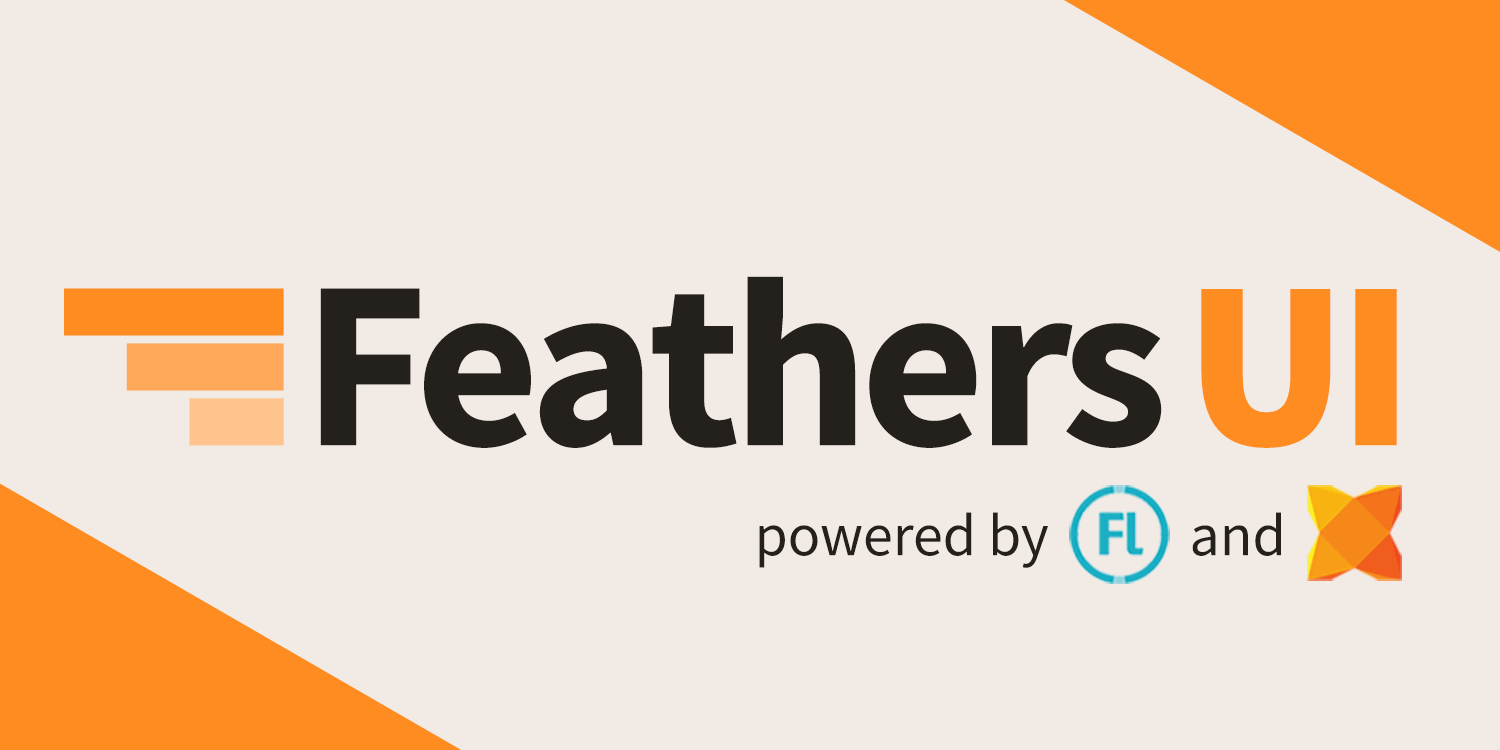 Today, Feathers UI **beta.9** is now officially available [on Haxelib](https://lib.haxe.org/p/feathersui). This is the **final** beta build before the first stable release of Feathers UI for Haxe and OpenFL. The next build should be _Release...

A big thank you to all of the Kickstarter backers, the contributors on Github Sponsors, the early adopters using the alpha and beta builds, and everyone who has provided feedback over the last couple of years! Thank you all for this opportunity to continue developing Feathers UI and making it even better.

Wow, these are big news!

Great stuff, I look forward to trying it out! Thanks Josh!

Congrats. I’ve been following along from the beginning and really appreciate your responsiveness and the quality of the documentation.