I am looking at an ECS and these three seemed like the most actively developed, has anyone used them and can tell me which one is the best and perhaps easiest among the three? 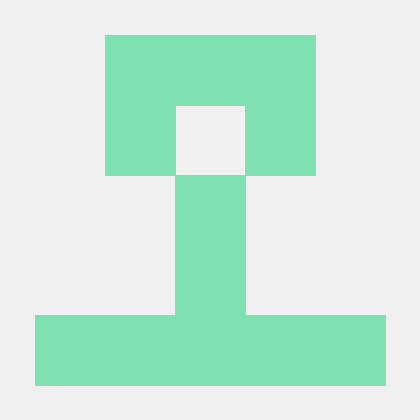 eskimo is an entity-component system written in Haxe, focused on having a small codebase, simple API, and performance. 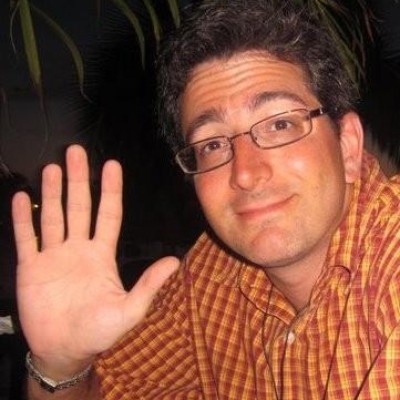 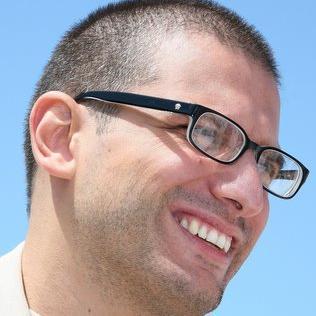 I’ve personally tried Ash (which is the one used by Flaxen), and I liked it. That said, Edge looks like a more streamlined version of Ash, so maybe you should try that.

I use Ash almost every day. I didn’t tried Edge but I think I will try Edge for my next project.