CustomTimer does not seem to have the correct interval

I am attempting to resolve this “issue” I have where when I set the interval of my CustomTimer to 500 (500 ms) it does not seem to take effect as expected.

So every time the currentTime reaches interval, it will reset and the tick event will dispatch. But after building, it still appears as if the animation is happening every 50ms. I’m not sure if it’s because Lib.getTimer() uses microseconds or milliseconds (I would have thought ms) but maybe someone can correct me on that.

If you wish to replicate the results I’m getting, check out my branch on Github: 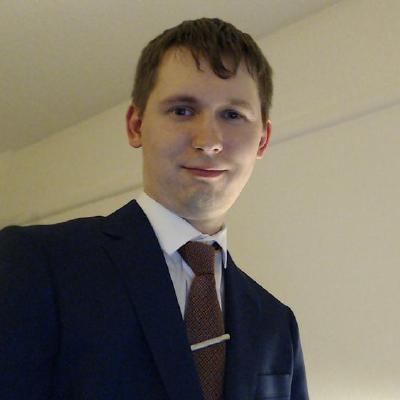 Currently, the target that works is native c++, not neko. I’m getting an error in Neko every time I try to do that (maybe it’s too fast and doesn’t like it?)

That did the job. Don’t know how I missed that. Thanks!