Custom platform plugin does not work on new Animate CC

I reinstalled the Creative Cloud application and Animated cc , but still
without the option of custom platform = / in the cloud creative web app
plugin appears as installed but the desktop app does not appear as
installed.

I had the same problem with FlashCC. Resolved by itself few days later. You probably need to restart your computer or try to reinstall the plugin.

so the plugin works with Animate? Not sure if we need to change anything?

I don’t know for AnimateCC. I’ve just had to say that it tooks few installs and computer restart to make it work on FlashCC.

In animate cc still does not work

Nope doesn’t seem to be working for me either. Keep getting this error when trying to install it. I am sure it is just due to the CC page saying it is only valid for flash products under 2015. And as Animate is a 2016 version I guess the team will need to update it. 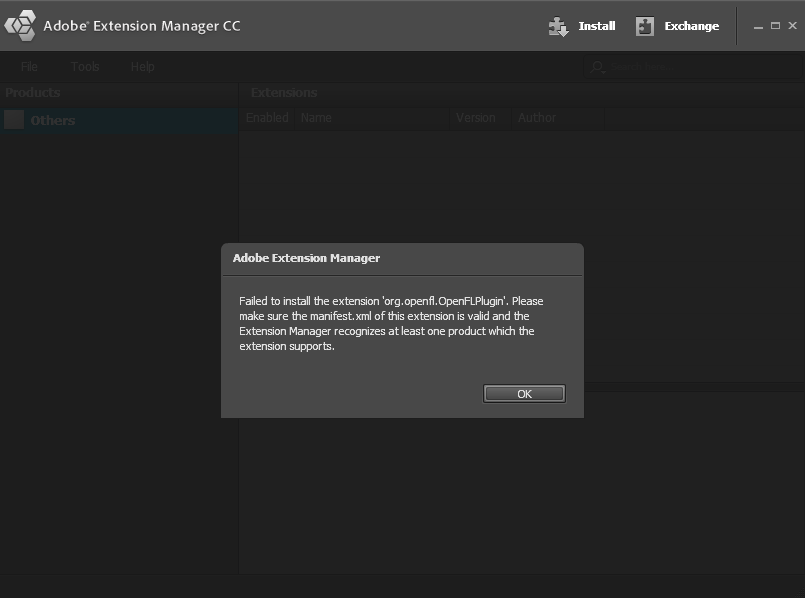 Is there any progress on this?

It’s working ! (it seems that there was an update on 1st march).