Basically I need someone to take the already existing openFL / SDL work that already works very well with some other console and allow FNA / UWP + ANGLE to make our projects work in XBOX ONE.

If we make this work, we’ll unlock the possibility to compile to XBOXONE with good performance, using latest OpenFL version with accelerated graphics, like Starling.

**I will pay 300USD to who Implements UWP when using: starling (and its standard shaders) via latest openFL lime and hxcpp, or at least:

And the implementation has to run fast enough to move any 2D game 1080p and quite simple shaders.

Here is a SDL implementation to allow ANGLE for XBOX: 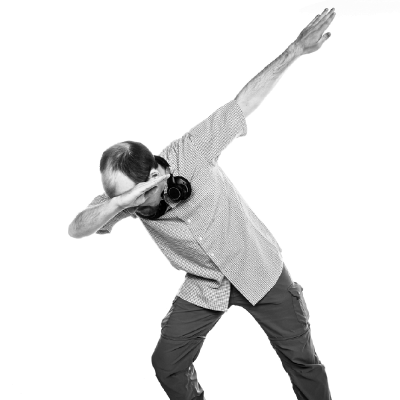 Contribute to cybik/angle-bootstraps development by creating an account on GitHub.

BONUS FEATURES:
I will pay 150 USD extra to whoever implements an API for few simple features from UWP too:

All of those have to work in Windows APPs and XBOX via UWP . I can test XBOX if you don’t have, but it is supposed to be working same as Windows apps.

Notes:
Also, and this is obvious, each bounty can be claimed by one person, but the second bounty requires the first to be completed before.
If I receive several solutions I will select the one that works better (or arrives first in case they work the same).

All community will benefit from this: ALL CODE WILL BE PUBLIC ONCE IT FULLY WORKS.