Hi,
I’ve been making something using Bitmapdata, I was testing on Flash for speed, and only noticed at the end that all the other targets weren’t displaying properly…
To try to get to the bottom of it, I made a simple test using this:

which displays the issue.

Any ideas how to work around or fix this? (I’m on the latest versions of OpenFL & Lime)

Hi @charlie_says,
what output where you having with your code?
It works ok for me using the git development branch, can you try that?

Thanks for the reply! 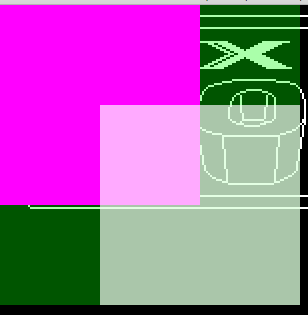 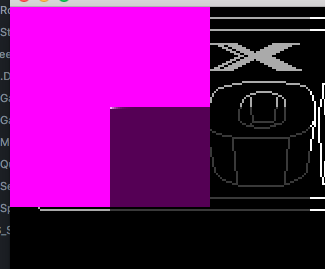 First result is what I get for Flash, second for Mac. (The test is placed on top of another bitmap).

(not quite sure how to work on the dev branch, and probably won’t have a chance to look into it until next week, but, I will take a look.)

Ah yes… by looking at your screenshots it seems to be exactly what was recently fixed on the dev branch (this issue).