Any chance this could happen in the future soon? I have many people ask me to support this in my games.

Awesome! I’ll be waiting for this.

Any ETA on it?

We’re on a somewhat older development version of SDL. When trying the latest, I found that iOS was not running at retina resolution. When I tried the HIGHDPI hint, it ran at retina resolution, but our rendering was only in one corner of the screen. It then reset when rotating.

Either there’s a bug that crept into SDL here, or this is an area where we should (?) be using the library a little differently to work on iOS. If we can figure this one out, we can update to a new development version and include MFi support

On a side note I’m merging my changes for tvOS to the default repository of SDL. If they get accepted we could pull all that stuff over.

But first we have to make sure that Retina is working fine. How are you testing it @singmajesty ? Do you have a test project for it?

You can use a development copy of Lime, then do the following:

Try targeting iOS, if it works as it did for me, it will not be retina.

If you want to try the HIGHDPI flag, you can edit “lime/project/src/backend/sdl/SDLWindow.cpp”

Try uncommenting that flag, rebuild (shouldn’t need to -clean this time) and try again. It was showing at retina resolution, but only the bottom-left corner for me, then when I rotated I think it went back to not being retina again

The SDL code for Lime is in the “backend/sdl” section of the code, shouldn’t be complicated to understand if you try making changes, just rebuild after you make changes

@singmajesty have you checked that we’re actually using the correct function to retrieve the screen size? SDL_GetWindowSize() is returning resolution independent points, which I think is the one we should use.
SDL_GL_GetDrawableSize() and SDL_GetRendererOutputSize() both return the size in pixels instead.

Here’s the 2.0.4 changelog for iOS… maybe we missed something in there?

I did some more tests. Apparently the stage size is correct and the rotation, too… It’s just the image that is deceiving as it’s bigger than the screen in portrait

If you agree with me that Retina is working correctly, we should definitely wait for my tvOS changes to be merged in SDL’s main repo and update to the latest to get both tvOS and MFI support.

Check the images (save them on your pc as they’ve got a white background): 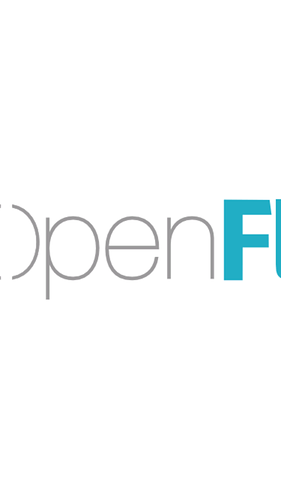 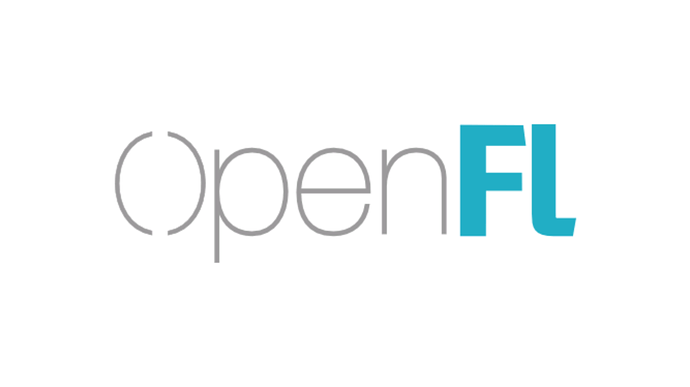 The code I used to test is the following:

MFI support seems to partially work with the latest SDL on tvOS. I haven’t tested it on iOS yet, though.
It looks like the axes are being correctly mapped but the buttons aren’t working.

@singmajesty where does the mapping of the gamepads live in Lime?

SDL finds the joysticks, and if it has device mappings (see lime/ui/Window for a list of mappings we’re adding) it enables use as a gamepad. For this reason, though (the gap when a device does not appear as a gamepad yet) I’m debating if Lime should expose joystick events in order to give us more transparent access

SDL finds the joysticks, and if it has device mappings (see lime/ui/Window for a list of mappings we’re adding) it enables use as a gamepad.

Meh… forget about it, I was looking at the cpp header instead of the Haxe code

It’s weird. I added the definitions for the MFI gamepads.
There are no changes to the behavior of Lime, though. Before and after I am still seeing the Apple TV Remote behave just like it’s being recognized as a gamepad but only for the x/y axis. Buttons aren’t working (but they do in SDL).
And if I put a trace() in the onGamepadConnect function of Application.hx in Lime, I see nothing being traced.

The SDL mappings should give control over what buttons/axes connect to what gamepad controls, so button ID 0 == button A, etc

That’s exactly what I’d have expected. But I cannot understand why the gamepad is not even being added to the list of controllers… but the movement up/down in my test menu does work. Any idea what might be wrong?

There’s some documentation about the mapping format here:

Perhaps it is the wrong mapping, or it is correct and working, but firing different button values than you expected?

Because SDL expects iOS to be built with ARC enabled, otherwise it won’t build at all. Enabling ARC only breaks compatibility with very old versions of XCode. And you shouldn’t even be using that anyway unless you still live in 2008

Jokes apart, no it doesn’t break anything. All the projects you create with XCode have ARC enabled by default.

Perhaps it is the wrong mapping, or it is correct and working, but firing different button values than you expected

The first problem was that, for some reason, if I change a .hx file and I do not run lime rebuild [target] with the -clean flag, it doesn’t rebuild that target. I wasn’t aware of that.

Now I can see that the controller is being added but still I don’t get the button presses. Right now I’m using HaxeFlixel and doing a simple check:

The good part is that I get this trace:

The bad part is that it’s being recognized as an XBox360 controller.

Even if it’s recognized as an X360 controller, it should still see the buttons, as the mapping is pretty much the same (aka no real mapping for MFi controllers)

lime rebuild only affects the C++ code, so most users don’t need this, and when you work from the source, it’s when the C++ is updated. When you do something like changing SDL versions, it does require a rebuild -clean because of how SDL is constructed

That’s good, so can you do anything with it, or you still can’t get buttons going?

BTW, thank you for the help about the drawable size change! I just got it working here with the latest SDL, I had to handle not only the window creation, but when we check for width/height and when we handle window resize events

It’s super that you’ve got the Retina stuff working!

I still don’t get the buttons. They do work in plain SDL, though. I created a test project to run the actual standard SDL game controller test on the Apple TV and it shows the buttons being pressed. So, at least on the SDL side, I’m sure it’s working.

That means that sonething is happening in Lime, but I’m not sure where to look at.

On the Lime side, you should be able to do something like this:

I think that HaxeFlixel wraps the OpenFL implementation of something similar (you surely know better than me). Tomorrow I’m going to try your code in a new empty Lime project and I’ll let you know if I get the button press. Cheers!