Would be glad if you could give it a try: 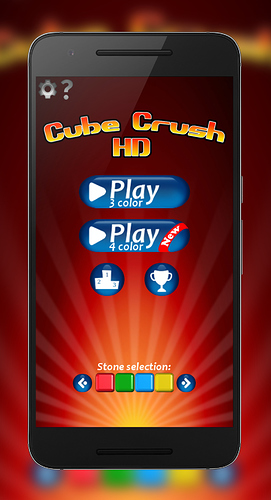 Crashes during launch on Galaxy S7 with Android 6.0.1

Thanks for the feedback!
I saw the crash report:
java.lang.UnsatisfiedLinkError: dlopen failed: library …/android-ndk/platforms/android-9/arch-arm/usr/lib/libc.so

Working on a fix right now.

Updated to 1.1.2
Based on this and that i updated my ndk to version 9d and my build-tools to 23 and at least in the emulator it seems to work!

It would be awesome if someone with a “real” Android 6 could verify that the game starts normaly!

Thanks for the feedback it works now without a crash!
Specially thanks to gorwell who took the time to verify my update!