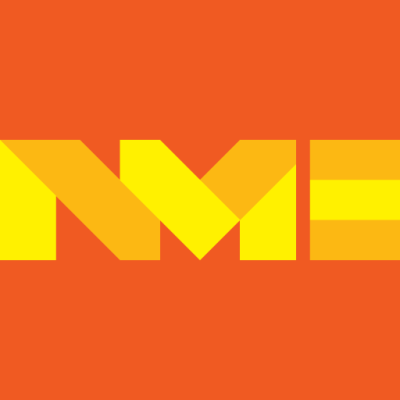 Is we should wait for DirectX in Lime/OpenFL?

There was working in NME to start trying to support WinRT, but it was abandoned. The place we should be looking is https://hg.libsdl.org/SDL/file/ad4f430cc9f5/docs/README-winrt.md

It seems that ANGLE and WinRT support is in SDL2 now, which is very promising. That plus the work already done in HXCPP for WinRT could yield some really great results

Not to be a killjoy, and this is hearsay, but reports from WinRT support via ANGLE aren’t great. It works but is significantly slower than OpenGL on comparable hardware. DirectX is the way to go but of course is a lot more work.

I believe SDL would allow for either approach, I think. Even though ANGLE may be slower, I’m sure HTML5 is much slower. It would certainly be an incremental improvement, but I think it would be possible (potentially) to migrate to DirectX later if we wanted to. One big benefit of ANGLE is we still get OpenGLView, no need to write a DirectXView and pass on the complexity, but that’s interesting to hear