As in topic, I need to automate the build task of an openfl/lime project. The perfect solution would be to use Maven plugin, but anything could help - grunt, gulp, npm, etc

openfl test windows (and etc) should automate the whole build for you. What do you need?

i dont mean the testing. i refer to build tools like maven. i look for a tool that would help me to automate the build not the test.

Running openfl test windows is really a combination of build and run, so if you want to only build, try openfl build windows (or whichever target you are using). I believe that should handle everything, but if there’s something special you need beyond the standard OpenFL build system, please let me know!

The tool/plugin should’t be openfl or haxe itself. I need to encapsulate it within some packet management & build tool. For this reason it needs to be a plugin for maven, grunt or likewise.
Just like this one: 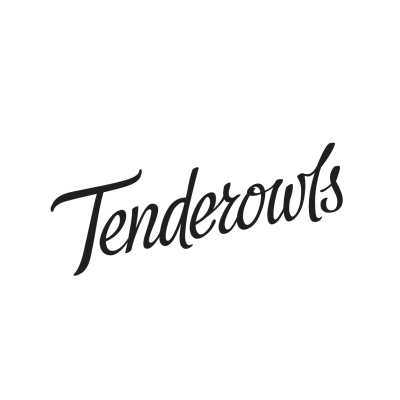 
Unfortunately its outdated and offline

The Lime tools are the only supported build tools for OpenFL projects. You should be able to integrate into different environments by using a command-line call to the Lime tools. Instead of the “lime” command shortcut, you can use “haxelib run lime” or even “neko path/to/lime/tools/tools.n” directly to perform the build. The only real dependency for running Lime tools is that Neko must be installed.

At some point, you will need to call Haxe to compile your code. I’m not sure I understand why it would be a problem to run the Lime command-line tools at some point?

I have a lot of restrictions on my build machine so I cant go with the straight forward solution. Moreless I can only use resources available on npm, maven and few other repos. I could also use standalone versions of libraries and programs.

If I understand correctly, You want to use such tools becouse of restrictions of Your environment? If Yes, then You could create a portable environment for haxe/lime/nme/flashdevelop, and compile with adding directories to path with bat scripts. Only thing that is not portable is .haxelib and .hxcpp_config.hxml which are in Your user documents (so they should be copien from usb sitck for example).
You could be able to perform builds and have FlashDevelop with code completion without Administrator account on Windows (but don’t know if it is possible on other platforms).
Edit:
On linux “probable” solution to setup without root account would be to add -Wl,-rpath,. to linker while compiling haxe and neko for this to work (I got unresolved linkage with neko.so with trying to run portable version), and since it is not there, so probably it’s impossible without rebuilding with manually changed makefile.

Thanks for answers!
Retard you have clarified good enough

With current haxelib versions, it supports $HAXELIB_PATH, which I use on our build server to point to a working directory, then to haxelib dev a few local copies of libraries before running commands.

The tools recently got an update to work from “neko tools.n” directly, I would like to see improvements to our own haxelib-esque logic so we can run with additional references without actually running haxelib